Right To Repair During Pandemic

This morning brings an astute opinion page article by Adam Minter of Bloomberg, about how we are more vulnerable today to anti-reuse and anti-repair (planned obsolescence) strategies today than we were a couple of months ago. Apple has closed its "authorized" repair hubs, and the crackdown on trade in Asia during the pandemic has made replacement devices much more difficult and timely to order.

This excellently explained column may give Right To Repair legislation the push that it needs in Vermont. I will certainly be sending it to my legislators in Addison County.

Adam Minter is a swordfish - a reader who is interested in, understands, and re-conveys messages better and more broadly than you can. The meta-blogger should not be interested only in the number of readers (the most widely prescribed blogging strategy) or page rank, but in the ability to draw in a deeper intellectual with the capacity to make change. Of the three books of 1960 which influenced me deeply - To Kill A Mockingbird (Harper), Silent Spring (Carlson), and The Waste Makers (Packard) - the third is perhaps most under threat by big manufacturers. It is getting cut out of school books. More below on why that matters...

Crass and Stupid Attack on Right to Repair: Jim Puckett 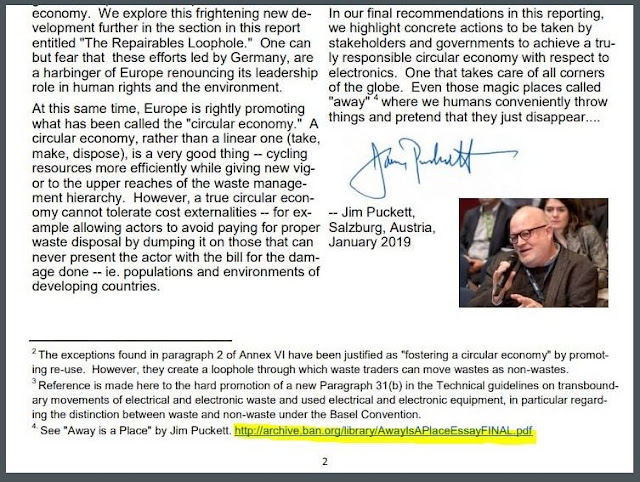 He does not know anything about repair.

He wants white people to be in charge of what black people are allowed to buy.

Who was the liar - Joe Benson or Mike "Fishing as a Boy" Anane? 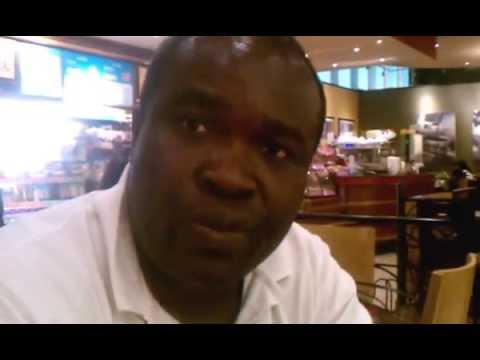 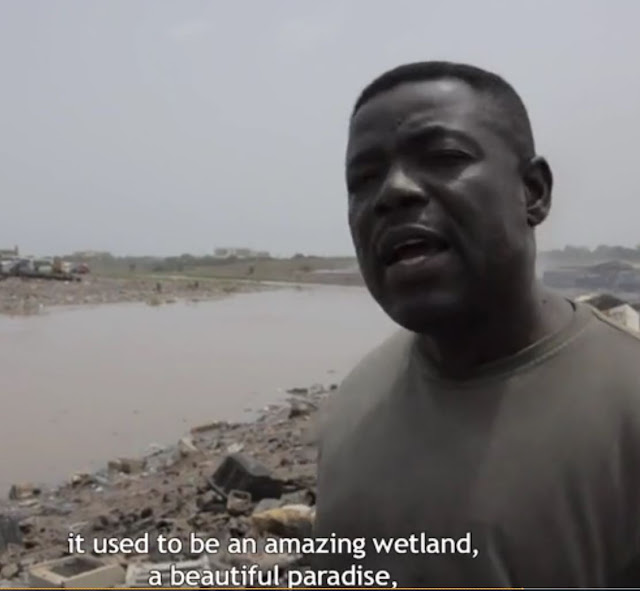 "Ten years ago, this (Accra city dump since 1960s) was a beautiful paradise, where I was fishing and swimming as a boy".

Basel Action Network publishes and promotes lies aimed specifically and purposely at the repair sector, and gets big donations from manufacturers who oppose "market cannibalization" (sale of their own products in secondhand markets).

A year ago Jim Puckett re-promoted his filthy lies about Ghana's tech sector, in his self-penned false liar piece "A Place Called Away", where he unleashed INTERPOL upon Joseph "Hurricane" Benson, telling Europe that 80% of used electronics would not be repaired but burned by "thousands" of orphans.

It is a bigger lie than even Donald Trump can tell.  Why oh why does he get away with it?