It's the Mining.  Not the Dumping.

In the USA, 45% of all toxics produced by all USA industries comes from non-ferrous metal or hard rock mining.   Copper, gold, silver, lead, tin, etc.  Whether or not the metal is toxic, the ores exude other toxics, and toxics are produced by treating them.  Gold mining, silver mining, and copper mining are three of the top 4 sources of mercury pollution in the USA.  The third on the list is defense industry.

Similarly, in China, this study shows that toxic on farms is not imported.  The bulk of the toxics come from the opposition of recycling - mining, refining, digging, smelting, virgin material industries.  These are the opposite of recycling.

Wan Bentai, the chief engineer for China's Ministry of Environmental Protection, said heavy metal from smelter chimneys, water run-offs and tailings has polluted in total about 10 percent of the country’s farmland, and the pollution levels have exceeded government limits, according to Southern Metropolitan Daily.
"In recent years, there have constantly been outbreaks of heavy metal pollution, and from January to February alone there were 11 incidents, nine involving lead," Wan said in All-China environmental NGOs sustainable development meeting in Guangzhou, Guangdong Province.

The most toxic places on earth, including Africa and Asia, are from virgin mining, the same industry that creates "conflict metals" and leads to bushmeat trade.

Yet, whenever there is a story about "toxic lands" in China or Ghana, the environmental community jumps to the conclusion that it is A) recent, and B) imported. 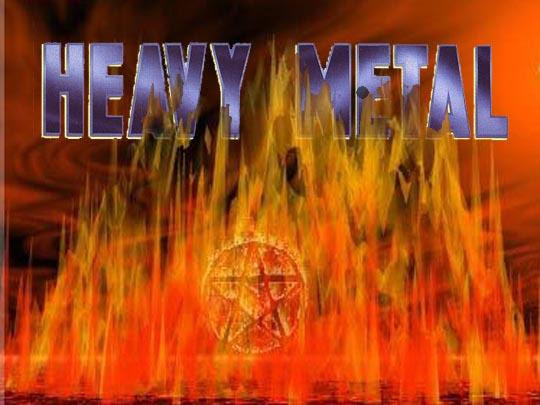 So when a study takes soil samples at a dump in Ghana, the material in the dump is widely reported to be from recently imported e-waste.   Even respected publications like ENN jump to the conclusion, if there are toxics, it came from us.  The dump has been there for decades, and Ghana has had televisions and electronics in use for decades.  Who knows how many years the e-waste at the dump was used, or what year it was imported.

Research that shows 85% of the electronics imported into Ghana are properly reused and repaired does not mean Ghana will not eventually toss them in the dump.   Ghana will likely do what we have been doing in the USA for most of the past 50 years, throwing junk in the dump just like we do.   But Ghana will use the goods for a longer time and make more effort to repair them rather than just toss them to replace with new.

Which country should sale of electronics be banned in?  It sounds like Ghana should be allowed to buy electronics, and Americans should not, since Ghana actually reuses them successfully, and the USA, rather than repair them, ships them to Ghana.

The truth is in either case - control groups and upstream causes need to be studied.  It matters whether China's toxic fields are from mining or recycling, at least if you are going to ban the latter (which forces the former).  It matters whether Ghana's dumps are dumping 40 year old electronics which were used for decades, or fresh imports.

It's a great fund raising strategy to tell wealthy Americans their dumping caused the toxic farmland in China and Africa.  But it was actually the mining, refining, smelting of raw materials which we have externalized, which is causing the pollution.  In that light, it's morally wrong to stop people from recycling, reusing and repairing.