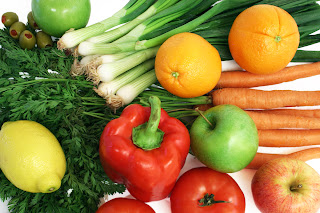 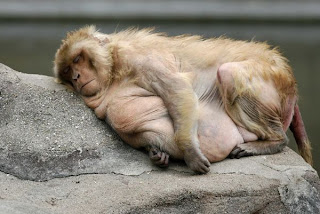 When two doctors recommend two different diets for the same patient, neither doctor intends for the patient to eat BOTH daily diets.   One doctor or dietitian may recommend a vegetarian diet;  another may think that low carbs are most important.  But both want the same thing - a healthier patient.

If the patient currently feasts on five meals per day of Hostess Ho-Hos, and weighs 690 lbs, the smart doctors stop arguing and start agreeing.

For the past 10 years, California SB20 has been on a diet of zero percent reuse.  The collectors get paid for collecting an item, whether it is reused or not.  That means that if the SB20 processor does NOT destroy the item, they forgo not only their own processing money, but must actually PAY CalRecycles for the monitors etc. that the collectors were already paid for.  At least, that's the theory.  In practice, the SB20 recyclers either have zero reuse, making it a theoretical issue, or they cheat (reporting no reuse but using the CA addresses to cover the cost of junk collected in other states).

BAN and WR3A, SVTC and ISRI, ETBC and TechSoup, and the other organizations who want a healthy "e-waste" recycling policy all agree that the patient has a bad diet.   We have all decided to have an intervention with DTSC and CalRecycles, to educate them that neither the Basel Convention nor Federal CRT Rule requires a diet of Ho-Hos.

Here is Jim Puckett of BAN's recipe for a new SB20 Cancellation definition.

1) Anything that is hazardous and is either not functional or would not be reused, would need to be removed prior to export.
2) The functionality of the rest would need to be demonstrated by testing.
3)  Material would need to be labelled or designated in shipping documents as being fully functional
4) Properly packaged to ensure against breakage or damage.
5. Ensured reuse destination. (full reporting)

WR3A will add its rules which are based on civil law.  If the factory doesn't WANT a CRT of a certain age or size, it doesn't matter how it is packaged.  The more people providing more choices, the more the overseas company benefits.  We then leverage that benefit to provide fair trade outcomes in the receiving countries - takeback in Mexico, glass processing of breakage in Malaysia, donations of surplus reuse to United Nations programs, etc.

The agreement in in place, the various camps are passing around draft language and press release, and we have SEVERAL SB20 processors lined up to submit the new "cancellation" when they are certain they won't be attacked and won't waste their time.

Here is how well I hope we will harmonize...