A Great Gift - The Ability to Interview Elders

Why do some of us become very attached to our grandparents, and others of us secretly dread the holiday base-touch?  Why do some of us spend thousands of dollars per year flying back and forth to visit elderly relatives, and others don't bother to make a ten minute drive, more than once a year?

The gift of boredom.  It's something perhaps lost on the current generation of non-fisher, non-hunter (I'm neither, either), non baseball-watcher generation.  The ever-ready internet is at our fingertips. The cell phone has balmed our boredom so thickly that even minutes lead to fidgets.

Will this reduce book reading?  Great books have made me better than who I am. Could I have finished reading them if I'd had internet in the 1960s, 1970s, or 1980s?  I appreciate many people who know history and still read books (many far more often than I do). But in wondering at my own weakness for distraction, I fear that great books will not die in fire... but in ice.

My father worshipped his grandfather, PawPaw Freeland. As kids, my brother and sister and I were usually taken out of public school a week or two before graduation so that we could be sent to spend nearly 3 months per year at the homestead in Taney County (most often without our parents, just to live with the grandparents). I cannot say that I appreciated it then as much as I appreciate the memories now. But I do think it gave me a tolerance for, and taste for, interviewing elderly people to learn fresh-picked history. 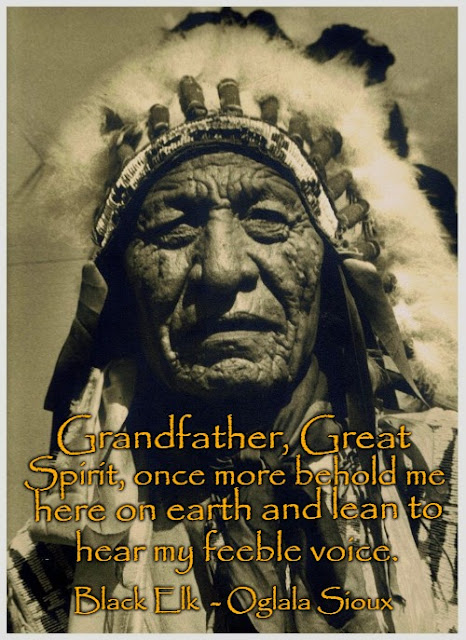 My most recent trip to Ghana, Africa, led me to ask TV repairmen I was interviewing how they learned, how they apprenticed. It led to a warm relationship with Karim Zackaria of Tamale, who it turned out is also a father/grandfather/mentor centered dude. Karim was absolutely delighted that I wanted to meet Mr. Baba, who had trained him (and many other) apprentices in TV repair.  Baba is now retired, but still visits repair shops to give pointers and advice.

Baba had gained experience in the 1960s at the Ghana Sanyo Electrical Manufacturing Company in Tema. Like SKD factories I worked with in Asia, the Ghana factory was sent TVs in parts (circuit boards, CRT tubes, plastic cases, speakers, etc) for reassembly. I always get a kick out of a young European do-gooder, like Poland's Dagna Rams, who brings up Ghana Sanyo of the 1960s... It shows she's listening to the history, and not getting her news about Ghana off of RT or Youtube.

It seems to me pretentious to present my interviews with Baba as historically important. As it would be pretentious to pretend I have a close personal relationship with Dr. Graham Mytton, the BBC technician who helped set up dozens of TV and radio stations across Africa between 1960 and 2000. I have read Mytton's 1983 book, "Mass Communication in Africa" and have had some email and twiter exchanges with him, but nothing like the solid long interview a professional writer is overdue to give him.  And to give Mr. Baba, who is about Graham's age.

Fellow book readers, and authors (like Adam Minter and Josh Lepawsky), have been very kind to me, I think in large part because they are also able to read, to listen, and appreciate the elders. I gain a certain amount of credit by flying to interview sage technicians like Allen Liu, retired in Taipei, and asking retired people who educated THEM, get them talking about  THEIR mentors and gurus.


This raw video is uploaded to the Fair Trade Recycling Playlist on Youtube, as part of a project we could call #OWNVOICES.  Rather than approach Africa's solutions or problems as social justice warriors or white saviors, we interview Africans about where stuff in the junkyard came from, when it was imported, and what they think can be done about it.  And a big part of this project is interviewing elders.

My inspiration, and perhaps the North American apex of this method of interviewing aged people, is perhaps the historical book Black Elk Speaks. I will post my review of that below.  But first, some raw unedited footage of TV repairman Master Baba of Tamale.

I was wondering today about Boeing 737 Max problem... I hope someone asks Singapore's Repair and Overhaul, Remanufacturing, experts at the Rolls Royce factory, which buys used jets from around the world and remanufactures them to new condition.

My review of Black Elk Speaks on GoodReads, below.

This was assigned reading in High School in the 1970s. I was very disappointed my own kids were never assigned to read it in the 2000s. I re-read it several times, and it had a profound impact on the rest of my life.

The early chapters are a bit hard to get through - many complex dream sequences. Reading them does develop the historical "character" (it would be harder to understand Black Elk's influence as an aged wise man without having read the fever-induced-hallucinatory chapters of his near-death youth). The climax at Wounded Knee brings tears, just thinking about the chapter, decades later.

As trivia - Many years ago, when I was re-reading Black Elk Speaks at my grandmother's home in Forsyth, MO, my dad looked over my shoulder (yeah, as if DAD is going to know about Black Elk, I thought). He then asked me if I remembered John Neihardt... or was I too young to remember he was dear friend of my great grandfather, and sat on that couch (5 feet away) every weekend in retirement? (Both my great Grandfather Freeland and John G. Niehardt served in the US Bureau of Indian Affairs, and retired near each other in Taney County Missouri). At a meta level, it taught me to listen more to people like my grandparents, and my father, to capture the wisdom as Neihardt tried to do with Black Elk. You can't go back and change the wars of the past, but you can learn to appreciate elders today.


View all my reviews 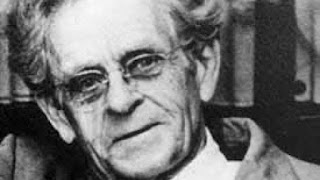