I could use some help updating this 2003 Retroworks Mining Factsheet.

While the fundamentals of the Retroworks Mining Factsheet remain in place, it has not been updated since 2003. For example, it needs carbon emission reference points (a great grad school paper next semester? I promise to review it).

The environmental impact or cost of Stuff, first hand, second hand, third hand, or scrap, is ranked in this order.

I've written extensively about how #1 and #4 are driven by real estate sensitivity. The West's environmental regulations (protect cities first, western mining lands third, foreign forests and islands last) do externalize some environmental costs. On "externalization #4", we have always agreed and tried to work with anti-export "action networks".

Unfortunately they malign techs who extend the lifecycle through repair and refurbishment, and some (Jim Puckett) seem to do so with no conscience whatsoever, even labelling cases like #FreeJoeBenson "collateral damage" from a righteous crusade.

Correcting the course of doctrinaire environmentalists has long been an inefficiency; the root environmental science, codified in the Factsheet, should be the focus, and not the ad nauseum, ad hominem, personal attacks from either environmentalist leader.

As an aside, no it is not true that "BAN is Dead", and that the record "stands corrected". Despite important work verifying the apparently unintended consequences, by Memorial University, USC, ASU, Rochester Institute of Technology, MIT, PCUP Lima, U Barcelona and others (see Discard Studies), BAN continues to slide puff pieces which are deaf and blind to Lifecycle Analysis or refurbishing (apparently alleging overseas means "primitive scrap"). Over and over, the mere geography profiles the outcome - if a black African or coffee colored Asian bought the used device, we are to believe the outcome is bad.

The techs overseas have no appetite for obsolete CRT TVs, which would be the #1 export if cost externalization is the primary driver. When legitimate press republishes the false claims, they damage the environmental movement.  The latest "collateral damage" is the reputable news outlet TheVerge, whose stories I've shared in the past.  Colin Lecher reported this week from The Verge on the 2016 Monitour tracking project - the same GPS "methodology" that put 25 year TV repair veteran Joe Benson in prison https://twitter.com/colinlecher.

He has explicitly threatened to ruin mine, saying he can use his GPS devices to do so, and pointing to his clout with the press.  I'm not the only person to be so threatened. "A thorn in his side", he called me, when we opened Las Chicas Bravas Retroworks de Mexico operation a decade ago... a hand-disassembly operation in an OECD country which has places in Sonora as poor as anywhere in Africa, where copper mining is king. When we opened it to researchers as a place to study the social and economic and environmental effects of profiled recyclers, BAN saw it as an attack on BAN. Because they are all about funding, and nuance and LCA is a threat to the charitable industrial complex. 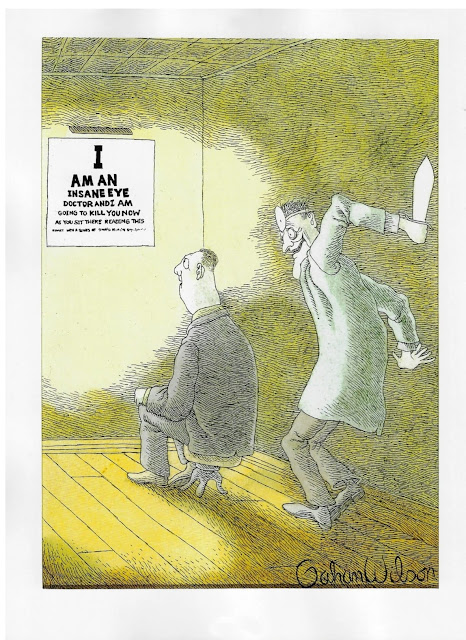